AFL journalist reinstated after being stood down 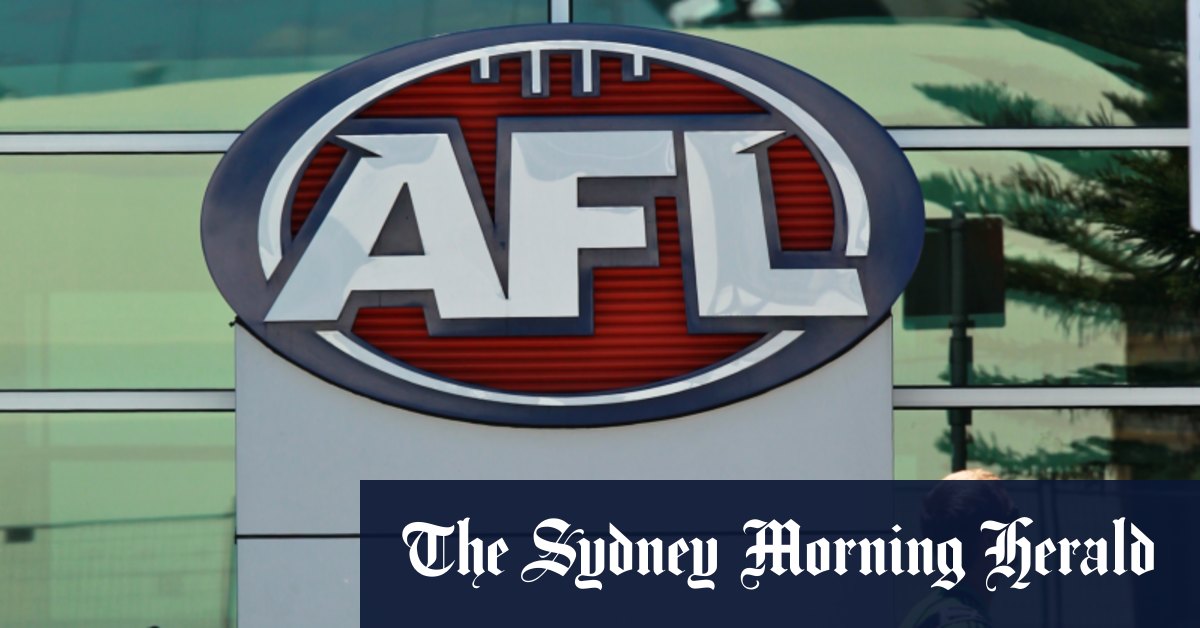 Mitch Cleary has been reinstated by the AFL, with the league claiming the journalist “acknowledged his mistake” for reporting the identity of Brooke Cotchin at the centre of Richmond’s COVID-19 breach.

Cotchin, who is the wife of Richmond captain Trent Cotchin, breached the AFL’s COVID-19 protocols by entering a Queensland beauty salon, leading to the Tigers being fined $45,000 of which $25,000 was suspended.

The Tigers were one of four clubs fined in recent days for contravening the AFL’s COVID-19 rules for players, staff and families based in AFL-financed hubs.

In a statement, the AFL claimed its website afl.com.au made an editorial decision not to name family members of players who were breaching “return to play” protocols.

“Mitch mistakenly did not follow his department’s editorial decision and named a family member on his own personal Twitter channel on Friday evening,” the league said in a statement.

“Upon speaking to his editor and then realising his tweet was at odds with AFL Media’s editorial decision, Mitch immediately removed his tweet and has acknowledged it was a mistake on his behalf.”

Michael Tormey is the editor of afl.com.au and had been contacted by The Age for comment.

“Clearly I wasn’t aware of the protection of names that was in place and I conceded I should have [been], that’s my job,” Cleary said on the ABC.

“Once I was made aware of that decision from the AFL website, I was asked to take it down from my personal page and I did so immediately.”

Tormey answers to Darren Birch, who is general manager of growth, digital and audience. Birch has also been contacted for comment.

Cleary’s reinstatement came shortly after Cotchin broke her silence, admitting fault and publicly declaring she disagreed with the league’s decision to stand down one of its journalists for reporting on the incident.

Cotchin, as well as the family of Carlton utility Levi Casboult, had already been named on radio the day before by veteran journalist – The Age columnist and former chief football writer – Caroline Wilson.

“I don’t know Mitch Cleary, but I do not agree with him being stood down and I have voiced that to the AFL,” Brooke Cotchin said.

“It is his job and it does not help anyone’s situation, especially in current circumstances. Unfortunately I had no input and it is something that is out of my control.”

She said she was “deeply sorry” for her actions leading to the club being fined.

“It was an honest mistake and one that I am incredibly remorseful for,” she said.

“I am the first to admit I am not perfect and I do make mistakes, this being one that I need to own and learn from.

“Yes, we are currently living by AFL protocols while being tested twice a week. I had well and truly completed my two weeks’ quarantine when I attended a licensed medical facility for a treatment.

“I would never have attended, nor posted on my social media, if I was clear this was not abiding by AFL protocol.”

Cleary’s post had been live on Twitter for just over half an hour when he was told by the AFL to take it down, which he did. He was then removed from his weekly, online show The Round So Far, which he hosts alongside Port Adelaide games record-holder Kane Cornes. Nat Edwards replaced Cleary for this week’s episode.

Cleary was contacted by The Age but unable to comment further.

Sam McClure is a sport reporter for The Age and winner of ‘best news reporter’ at the AFL Media Association awards.