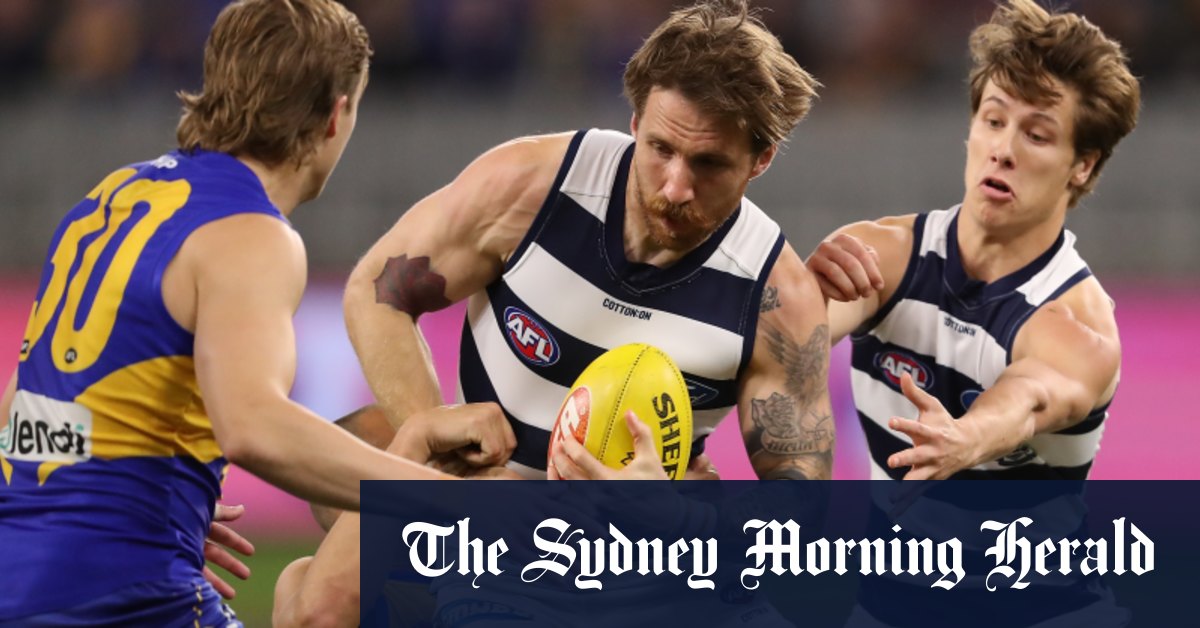 Ratugolea has just missed an absolute sitter from directly in front. That could be extremely costly, especially considering the momentum has swung back in West Coast’s favour dramatically.

Ratugolea tries to hit up Constable but mucks up an easy kick and totally misses his target!

Yeo pounces and dishes it off to Allen who handballs it to Cripps and the former Saint runs to 45m out before sneaking it home from a sharp angle! What a kick! The Eagles are back.

Shuey hacks it forward hurriedly from the congestion and Ryan takes a strong mark in front of Constable.

From 50m directly in front, Ryan splits it through the big sticks. Many other players around the league should look at that and take note of how to take a set shot! That is a superb goal and West Coast finally get their first major of the quarter.