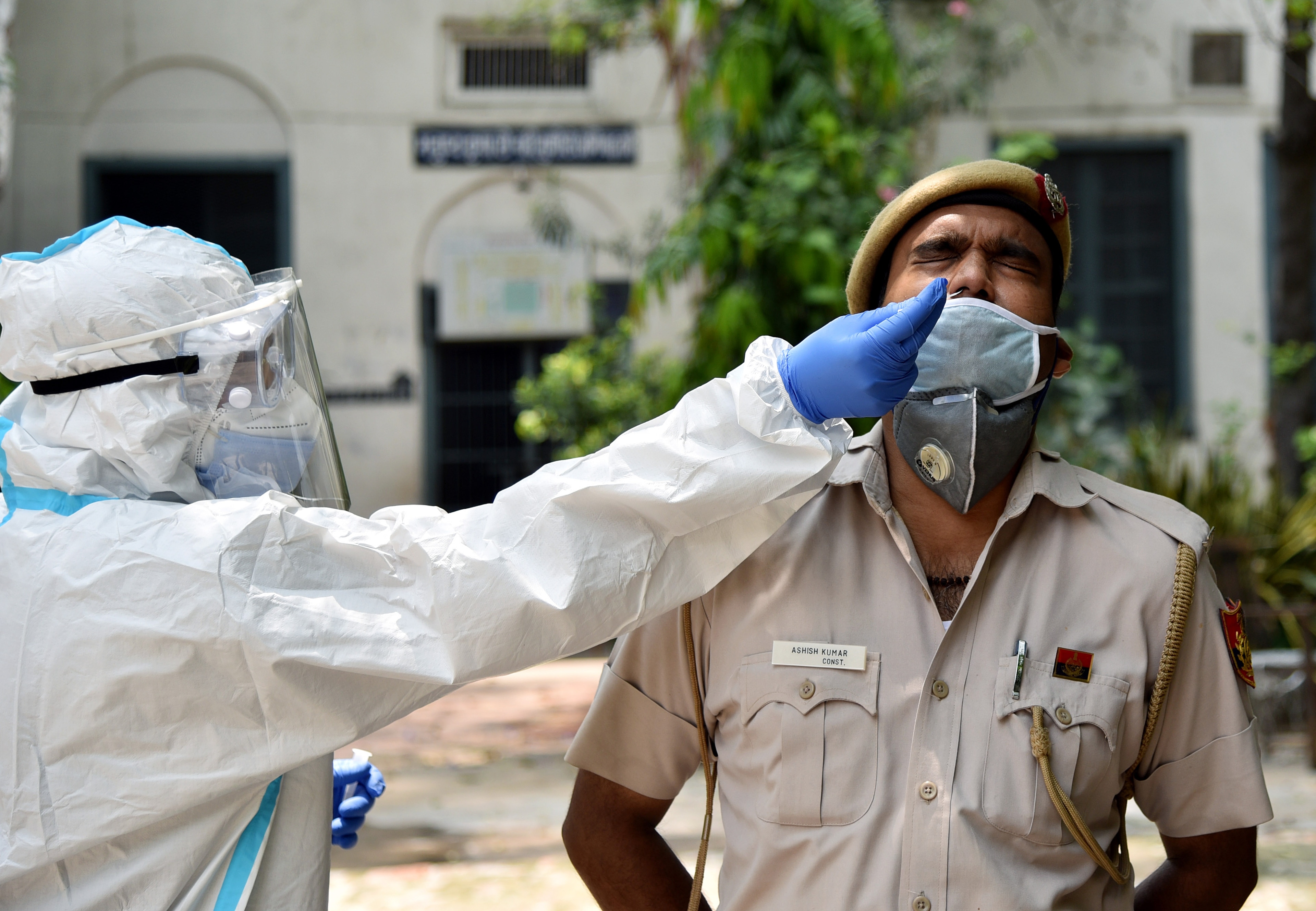 COVID-19 cases on Saturday and 14 deaths over the past couple of days, taking the statewide tally to 41,806 and the toll to 351, a health official said.

The state also witnessed the highest number of patients being discharged in single day at 879, he added.

So far, 20,487 patients have recovered from the infection since the first case reported in March, leaving the state with 20,968 active cases, he said.

Ten cases were reported from Narayanpur, nine from Bijapur and five from Gaurela-Pendra-Marwahi while three persons who arrived in Chhattisgarh from other states have also tested positive, he added.

Of the 14 deaths, eight took place on Saturday, five on Friday and one on September 3, he said.

Meanwhile, a three-member team of Directorate General of Health Services from Union Ministry of Health and Family Welfare reached here on Friday.

The team appreciated online consultation and training pertaining to COVID-19 being provided to doctors in hospitals of remote areas through the tele-consultation hub, he said.