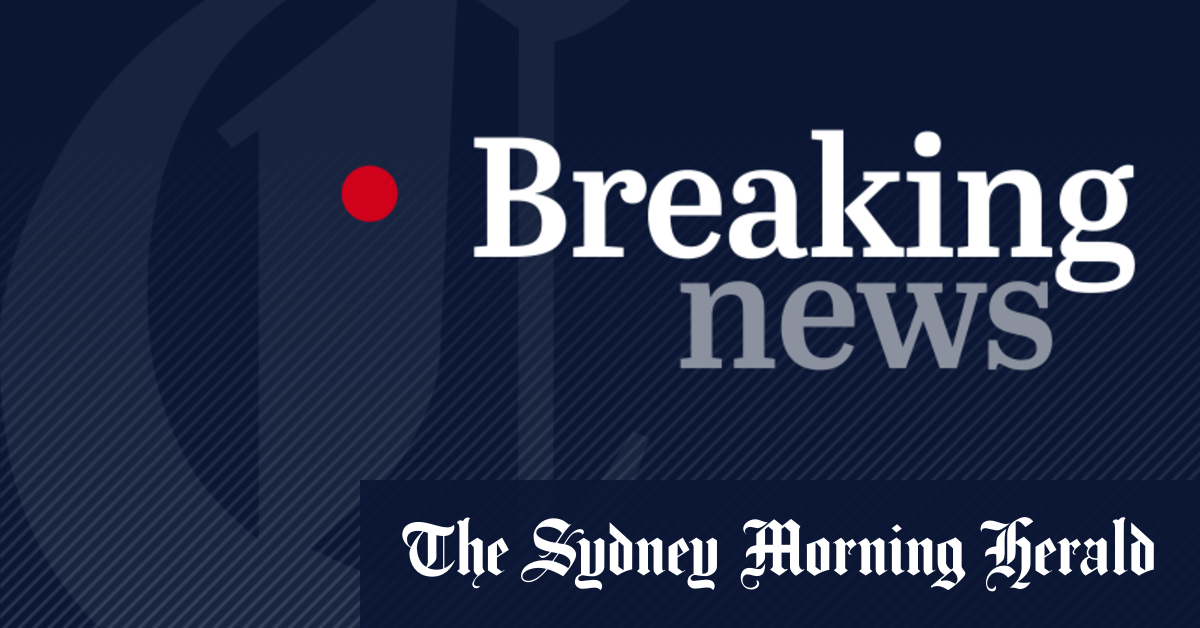 A large explosion has shaken the Lebanese capital Beirut, with a giant column of smoke seen rising over the city, according to Reuters witnesses and local media

Two security sources and witness said the blast on Tuesday occurred in the port area containing warehouses. The blast rippled through several areas of the capital, shattering windows and doors, and wounding people.

“I saw a fireball and smoke billowing over Beirut. People were screaming and running, bleeding. Balconies were blown off buildings. Glass in high-rise buildings shattered and fell to the street,” one witness told Reuters.

Local television footage showed severe damage to several houses and shops near the Port of Beirut, including the home of former prime minister Saad Hariri.

Debris filled the ground at the port and other footage showed damaged container trucks and vehicles.

The Lebanese Red Cross said they were at the scene of the explosion, according to their tweets.