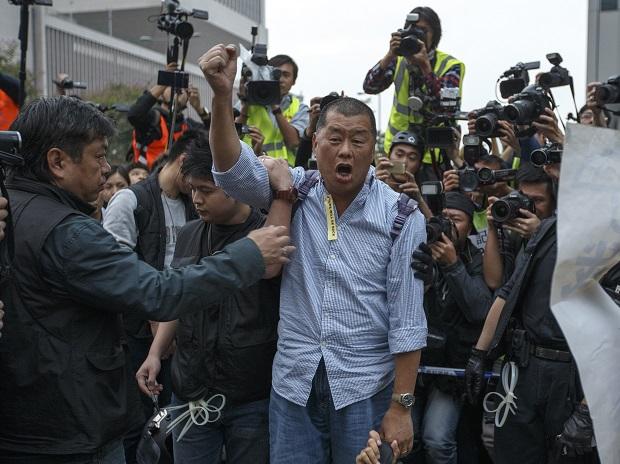 Hong Kong media baron Jimmy Lai, one of the most prominent critics of China’s crackdown on the city’s pro-democracy movement, was acquitted of a charge of intimidating a reporter from a tabloid that rivals his Apple Daily.

Magistrate May Chung told a Hong Kong Court on Thursday that she found insufficient evidence to support allegations that Lai meant to harm the reporter during the 2017 incident.

Lai appeared to be acting out of impulse, anger and frustration, Chung said, adding that she didn’t accept that the reporter was frightened by Lai’s words.