‘It was the perfect ending’: 14 months on sideline worth the wait for Proud, Swifts 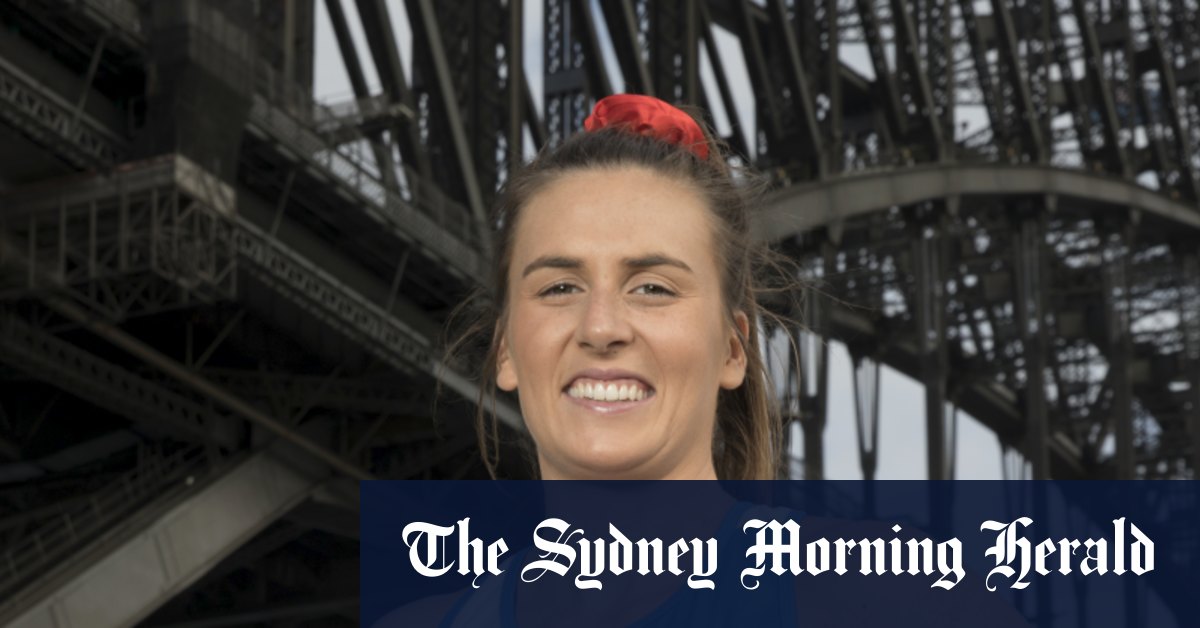 It took 420 days but Maddy Proud returned to Super Netball in style on Sunday, when the Swifts beat the Giants.

The Swifts skipper suffered a devastating ACL injury 14 months ago, and subsequently missed the team’s run to the Super Netball title, on the same court she made her return on last weekend.

“Let’s just say it wasn’t the perfect beginning. But it was the perfect ending when we won the game,” Proud said. “We’re just so excited to get out there, on court. Obviously it’s been a long time and to have gone full circle and ended up on the same court where [the injury] happened was pretty special. Can’t wait to keep going from here.”

Now the longest wait of her netball career is over, Proud and the Swifts can turn her attention to the West Coast Fever.

Sophie Garbin missed her only Super Shot of the comeback win against the Swifts’ cross-town rivals but she has taken some solace from the premiers’ win despite losing the Super Shot battle.

“I think we were the worst percentage shooting team at it but it’s good to know you can get the win without dominating in that area,” Garbin said.

“I think it will be something we will have to look at moving forward, into the next few games. Especially coming up against Fever and Sunshine Coast.

“I think Steph Wood shot 10 of them, so we will have to look into that.”

Sam is a sports reporter for The Sydney Morning Herald.