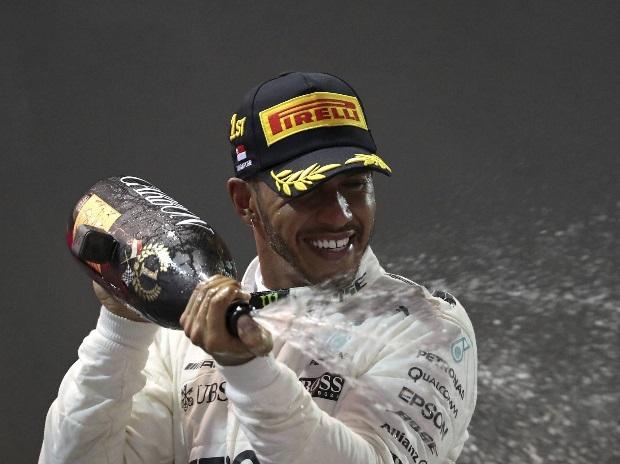 But Ferrari’s troubles went from bad to worse as both cars failed to qualify inside the top 10 at the team’s home circuit for the first time since 1984, with Sebastian Vettel not even making it out of Q1.

Hamilton looks on course to extend his championship lead, which stands at 47 points from Red Bull rival Max Verstappen and 50 from Bottas.

Bottas and Hamilton exchanged track records in qualifying at the Temple of Speed. McLaren driver Carlos Sainz who moves to Ferrari next year was third, 0.808 behind the British driver and just ahead of Sergio Perez and Verstappen.

Things went from terrible to abysmal for Ferrari. Charles Leclerc qualified 13th and has little chance of repeating last year when he won from pole position to end the team’s nine-year wait for victory at Monza.

Vettel finished 17th after being hampered by traffic on his final lap. Earlier, Bottas led third and final practice.

Bottas was 0.229 faster than Sainz and 0.323 quicker than Lando Norris after an impressive showing from the McLaren pair.

The session was interrupted about 10 minutes from the end after a mechanical problem with Daniel Ricciardo’s Renault, with the cars managing to come out for a final flying lap.

Hamilton was fifth fastest but survived a fright at the end, with the Mercedes driver swerving at speed on the approach to the Parabolica corner to avoid two cars going slowly side by side.

No action was taken by the stewards.