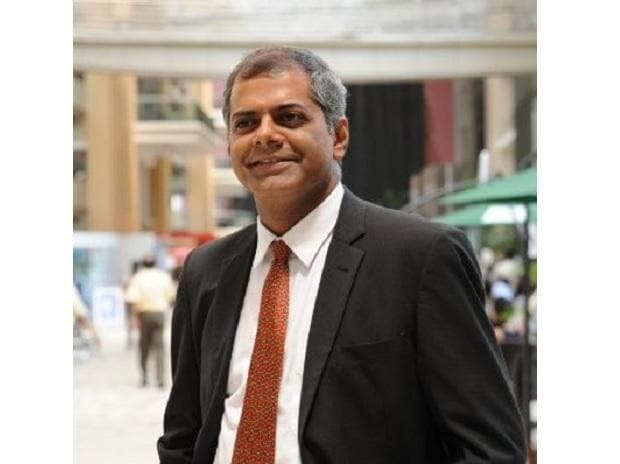 “Gopal Pillai, VP seller services, who relocated to India from Seattle in 2015 will be returning to the US after 5 years. Manish Tiwary, VP consumer business will take over Gopal’s (Pillai’s) responsibilities,” said an Amazon spokesperson. “Amit Agarwal will continue as Global SVP and country head for Amazon India as it remains focused on being a digital catalyst to transform the quality of lives and livelihoods across India, and unleashing the country’s potential in the 21st century,” he said.

Prior to Amazon, Tiwary spent over two decades in the fast-moving consumer goods (FMCG) business across various categories and channels in India, Gulf and North Africa. An alumnus of IIM-Bangalore, Tiwary, before joining Amazon, headed the consumer products firm Unilever’s business in the Gulf region, which was a large multi-country operation across diverse legal entities. He also led the customer development agenda for North Africa and the Middle East region spanning 20 countries there.

As vice-president of seller services at Amazon India, Gopal Pillai’s role was to manage all aspects of the ecosystem in India including onboarding, enablement services, fulfilment channels and exports for the sellers. As part of this role, Pillai was also driving a key mission at Amazon, which is to enable local shops all across the country sell online, supporting them with the required technology and training among others.

Pillai who hails from Tamil Nadu has an MBA from the Kellogg School of Management and a Bachelor’s in Computer Science and Engineering from the University of Madras. He started his career with TCS, before moving to the US where he spent about 17 years working at various tech companies and startups, including Amazon. Over the past 10 years, Pillai has held various leadership roles at Amazon across the US and in India. He moved to Bengaluru five years ago to lead the Marketplace Business for Amazon India.