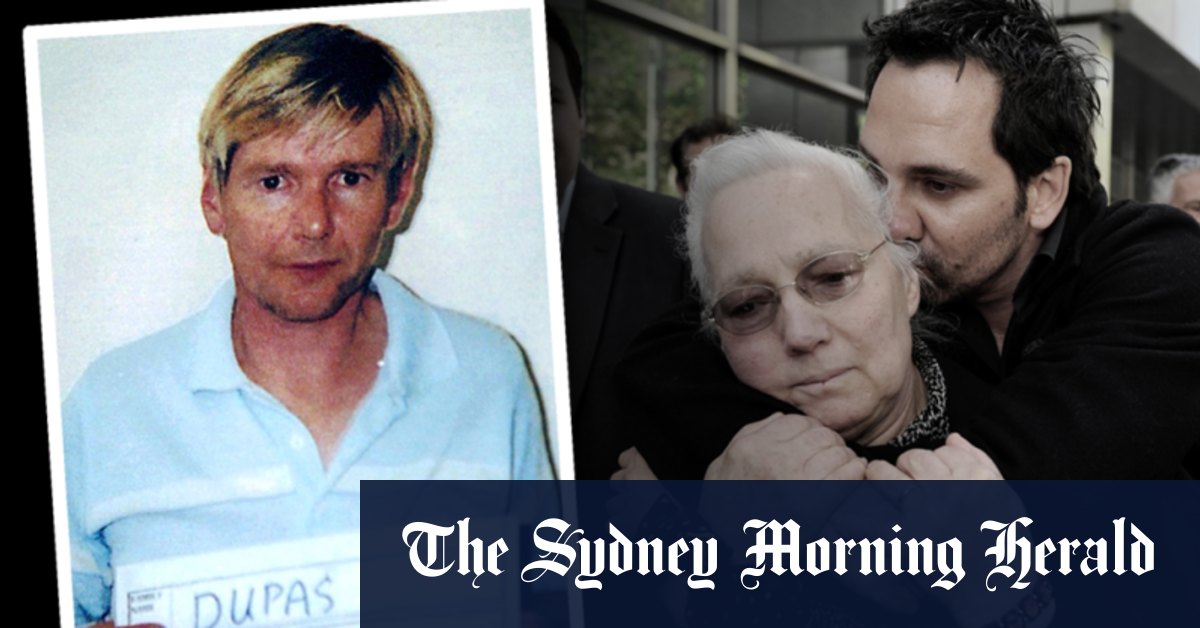 The Naked City podcast will take a journey into the dark depths of the Australian criminal underworld. In this series you will hear recordings of some of Australia’s most dangerous criminals, all of who have been remarkably frank in their recollections.

Peter Norris Dupas was convicted of the murders of Nicole Patterson, who was killed in April 1999, and Margaret Maher, who was murdered in October 1997.

He was the prime suspect in the murder of Mersina Halvagis, stabbed to death in November 1997 while tending her grandmother’s grave in the Fawkner Cemetery.

It would take homicide investigators Jeff Maher and Paul Scarlett 13 years, two trials and a shock witness to get their man.

Andrew Fraser was the lawyer police loved to hate and they were delighted when he was jailed due to a $1000-a-day cocaine habit.

But Fraser would become the star witness that led to the conviction of serial killer Peter Dupas for the murder of Mersina Halvagis. We hear from Fraser, the police and the prosecutors on the 13-year journey that led to Dupas’ conviction and life sentence.

Listen to more episodes by subscribing to Naked City wherever you get your podcasts.

John Silvester is a Walkley-award winning crime writer and columnist. A co-author of the best-selling books that formed the basis of the hit Australian TV series Underbelly, Silvester is also a regular guest on 3AW with his “Sly of the Underworld” segment.