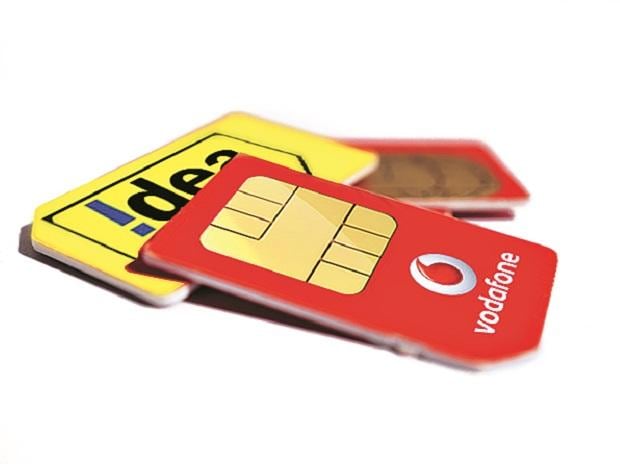 Telecom Disputes Settlement Appellate Tribunal (TDSAT) on Tuesday said that the Telecom Regulatory Authority of India’s inquiry into Vodafone Idea’s RedX premium plan based on a complaint by Reliance Jio was a ‘prima facie’ finding and will not impact the ongoing enquiry into the matter.

The tribunal did not modify its order observing that the probe in the premium plan was prompted by a complaint by Reliance Jio.

The regulator had asked for changes to the the July 16 order of TDSAT, which said that TRAI probed the validity of the premium plan for high-paying postpaid customers due to a complaint filed by Reliance Jio on July 8.

However, on Tuesday, TDSAT said that the statement recorded based on prima facie finding will not affect the ongoing enquiry being conducted by TRAI.

On July 16, based on Jio’s complaint TRAI had said that the premium tariff plans for post paid customers were discriminatory in nature.

Trai in its submission attached the consultation paper on broadband speeds, copy of standard of quality of service for the wireless data service regulations and copies of comments from Vodafone Idea and Airtel, besides other documents.

Jio had filed an application with TDSAT.

While Jio has termed the premium data plan as discriminatory, Vodafone has called the complaint unsubstantiated and vague.

In its application in TDSAT, Jio said it would be directly affected by the outcome of Vodafone’s appeal. It further said that the outcome would impact the manner in which it conducts its business as it would impact fair competition and would be determinative of the tariff plans that the applicant as well as its competitors can validly offer.

In its appeal, Vodafone Idea has listed chronology of events leading to suspension of its RedX plan. On July 8, Jio complained to Trai about Vodafone’s RedX scheme. On July 9, Trai informed Vodafone about the complaint and the next day sought details of the plan. On July 11, Trai asked the company to withhold the plan, it said.

Jio in its complaint to Trai said the premium data offers were fraught with issues and could be in non-compliance of regulatory oversight.

Among other things, it said that no operator can give a guarantee to any customer for any minimum speed.

While seeking a stay on the Trai order, Vodafone Idea said the regulator acted in haste without hearing its views.

The RedX scheme was launched in November 2019 and has been in operation for the past eight months and during this period Trai never raised an issue regarding the plan being non-compliant, Vodafone Idea said.