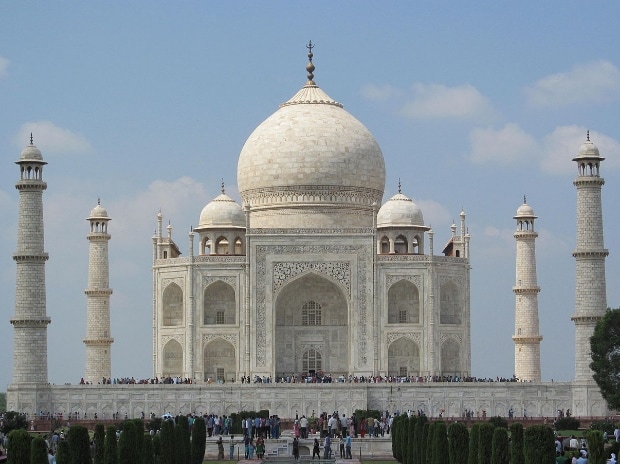 Taj Mahal and Agra Fort will re-open to the public from September 21 as part of unlock 4, Basant Kumar, Superintending Archaeologist, ASI said on Monday.

According to Kumar, only 5,000 and 2,500 visitors will be allowed in both the monuments respectively in a day.

As a precautionary measure, the ticket counters will not open and electronic tickets will be provided to the visitors.

The monuments have been closed to the public since a nationwide lockdown was imposed in March to combat the pandemic.

According to the Union Health Ministry, there are 61,625 active cases in Uttar Pradesh with 3,920 deaths so far.